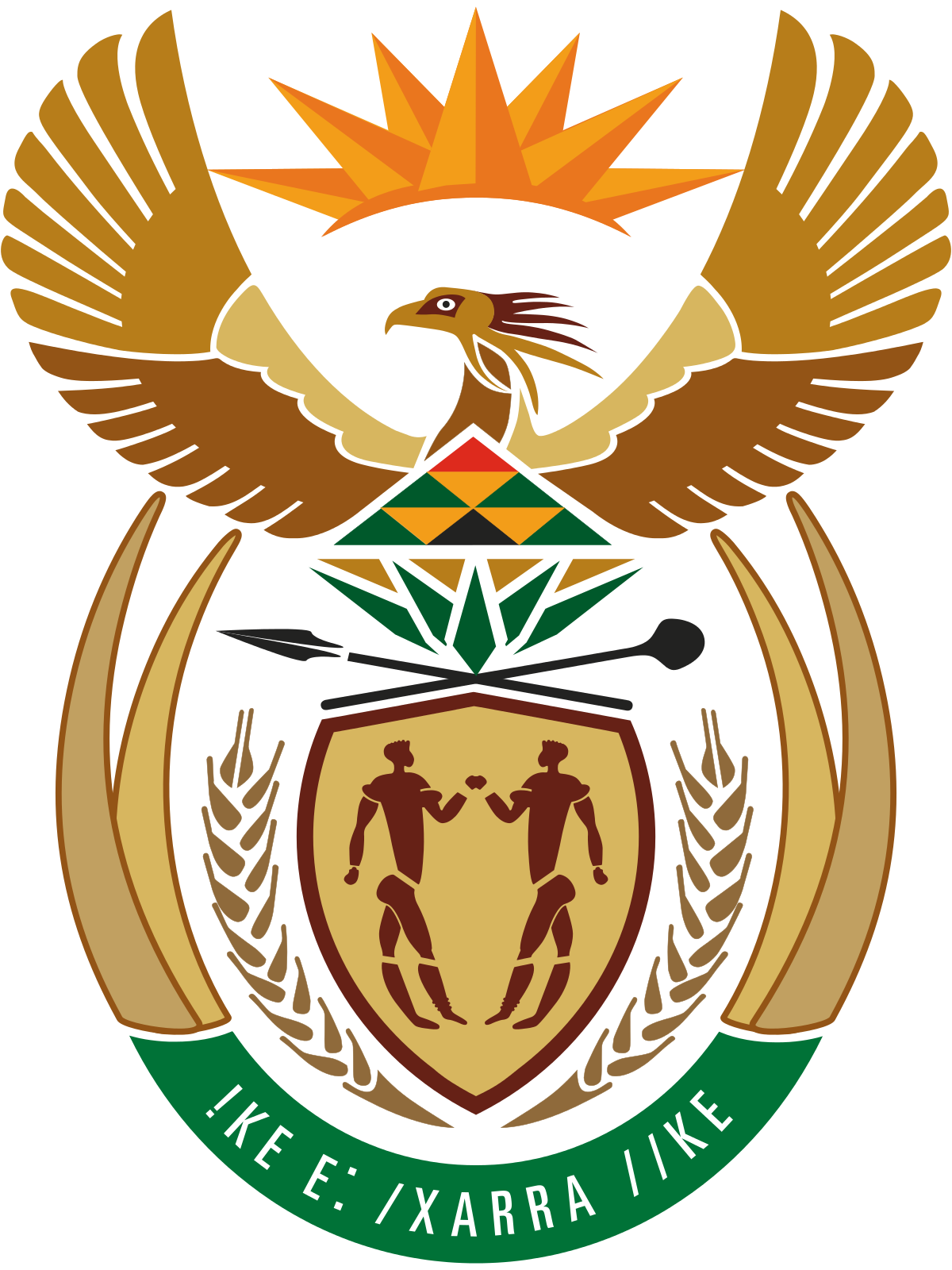 DUTIES AND FUNCTIONS OF HONORARY CONSUL

2. DUTIES AND FUNCTIONS OF HONORARY CONSUL

2.1. The following duties are taken from Article 5 of the Vienna Convention of 1963:

2.1.1 Act to protect in the receiving state the interest of the sending state and of its nationals, both individuals and bodies corporate, within the limits established by international law [Article 5 (a)];

2.1.3 Helping and assisting nationals, both individuals and bodies corporate, of the sending state [Article 5 (e)];

2.1.4 Acting as notary and civil registrar and in capacities of a similar kind, and performing certain functions of an administrative nature, provided that there is nothing contrary thereto in the laws and regulations of the receiving state [Article 5 (f)]; In practice this means that South African honorary consuls may act as Commissioners of Oaths and may authenticate signatures on public documents emanating from the area of his/her jurisdiction. Incumbents may also keep a register of South African Nationals residing in his / her area of jurisdiction;

2.1.5 Safeguarding the interest of nationals, both individuals and bodies corporate, of the sending state in cases of succession mortis causa in the territory of the receiving state *(in this instance the area of consular jurisdiction), in accordance with the laws and regulations of the receiving state [Article 5 (g)];

Mortis causa can be defined as, “…A death-bed gift, made by the dying person, or otherwise in contemplation of death, and conditional thereon, with the intent that the person receiving the gift shall have the thing (gift) if death ensues.”

In practice this implies, “where a person is faced with imminident death as a result of infirmity or illness, and not having an opportunity of making his own will, but lest he should die before he could make it, he gives with his own hands his goods to his friends about him: this, if he dies, shall operate as a legacy, but if he recovers, then does the property revert to him.”

2.1.6 Safeguarding within the limits imposed by the laws and regulations of the receiving state, the interests of minors and other persons lacking full capacity who are nationals of the sending state, particularly where any guardianship or trusteeship is required with respect to such persons [Article 5 (h)];

2.1.7 Subject to the practices and procedures obtaining in the receiving state representing or arranging appropriate representation for nationals of the sending state before the tribunals and other authorities of the receiving state, for the purpose of obtaining, in accordance with the laws and regulations of the receiving state, provisional measures for the preservation of the rights and interests of these nationals, where, because of absence or any other reason, such nationals are unable at the proper time to assume the defence of their rights and interest [Article 5(i)];

In practice this implies: “…The Honorary Consul should be able to provide Consular Assistance normally afforded to a South African Citizen when facing arrest, detention and trial in the receiving State.”

2.1.9 Honorary Consuls may be requested to render qualified services in terms of Articles 5(k), (l) and (m) to protect South African registered maritime vessels, aircraft and crew or any other task that the South African Government may reasonably expect.

2.2. The following duties are extrapolated from Articles 36 and 37 of the Vienna Convention of 1963:

2.2.2 Verifying nationality and reporting on the arrest or imprisonment of South Africans abroad in accordance with the Consular Handbook;

2.2.3 Coordinating actions following death of a South African abroad according to the prescripts in the Consular Handbook;

2.2.4 With specific emphasis on protecting the interests of minors or persons lacking full capacity to take all reasonable actions to arrange such protection.